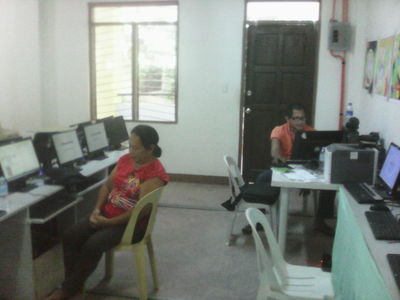 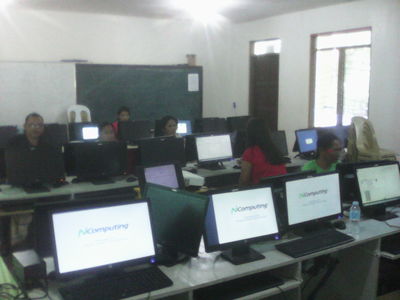 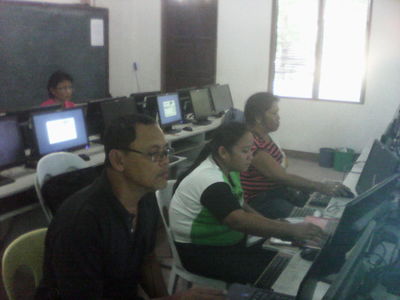 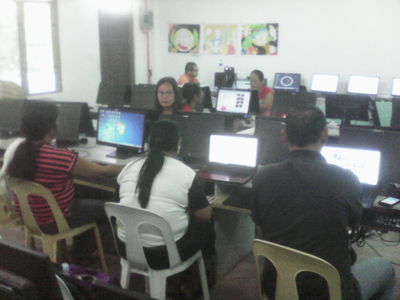 These were the trainings and seminars attended by the CSMPC officers, regular members and non-members of the cooperative in the calendar year 2015.
On March 21, Mr. George P. Lumayag attended the Orientation Seminar on the Preparation of Mandatory Reports (online submission of data) at Multi-purpose Center in the City of Naga, Cebu, Philippines.
CSMPC Pre-Membership Education Seminar (PMES) was conducted by Director George Lumayag on April 11, at 8:30 to 12:00 noon. There were eight (8) individuals who attended the PMES held at George's residence.
In the afternoon, still a PMES was conducted by the Chairman of the BOD, Arsulin Bejagan, Director Ricardo Belamia, Director George Lumayag and Director Leonidesa Beceril with five (5) individuals who participated the said PMES at the Main Office, Dakung Balas, Casay, Dalaguete, Cebu.
On April 15, the Chairman of the Board of Directors (BOD) attended the seminar conducted by the Foundation of Sustainable Society, Inc. (FSSI) which was held in Ronda, Cebu.
A seminar on Amended IRR of R.A. 9520 and Fundamentals of Cooperatives was participated by Chairman Arsulin and Director Ricardo which was held on April 25-26, at Crown Regency & Residences, Guadalupe, Cebu City.
On July 18, Mrs. Lourdes Glabog and group attended the seminar on Dynamic Process of Mediation, still held at Crown Regency & Residences.
As mandated by the Cooperative Development Authority (CDA), CSMPC conducted the Refresher Course on Amended Articles of Cooperation and Bylaws participated by the elected and appointed officers of the cooperative which was held on July 12 at Casay National High School (CNHS), Casay, Dalaguete, Cebu.
A two day seminar on Formulation of the Code of Governance and Ethical Standards on September 19-20 was participated by Mrs. Merlinda Ogang, Miss Esmeralda Lumayag and Director George Lumayag, the Vice Chairman to codify the CSMPC's Code of Governance and Ethical Standards. The seminar was held at Crown Regency and Residences, Guadalupe, Cebu City.
On October 18, CSMPC conducted the Special Ownership Meeting which was participated by the majority of members held at Casay National High School, Casay, Dalaguete, Cebu.
​        The seminar on Business Intrepreneurship on December 12 was participated by Director Bejagan, Director Leonidesa and Miss Esmeralda Lumayag at Crown Regency & Residences, Guadalupe, Cebu City.

There was no complaint filed in the committee in the calendar year 2015.